INDYCAR Driver Conor Daly To Share His Personal Diabetes Story And Race Go-karts With Local Youth On Tuesday, May 25th

and , /PRNewswire/ --  (Nasdaq: MNKD) will team up with NTT INDYCAR SERIES driver , who is living with Type 1 diabetes (T1D) for a one-of-a-kind experience with 20 local youth and families to kick off Indy 500 week. Daly will share his personal story of being diagnosed with diabetes as a teen and how he does not let it keep him from living life without limits.  The former karting champion will also provide some karting tips and then race go-karts to identify the Fastest 6. 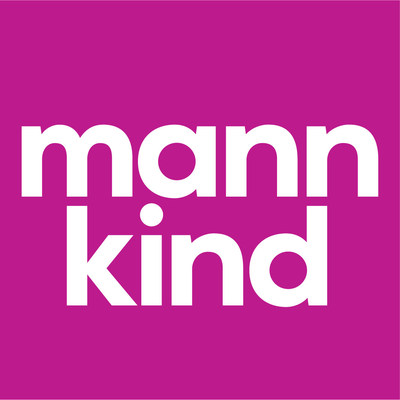 Daly was first diagnosed with diabetes at the age of 14, and today is the only known professional racing driver who competes full-time while living with T1D. He is entered in the 500 with the No. 47 competing for .

BACKGROUND:  Like many professional racers, Daly started regularly competing in karting at the age of 10. Four years later, he encountered a hurdle when he found himself heading to the hospital, having lost weight and possessing an insatiable thirst for water. Instead of racing that day, he found himself at the hospital and received a diagnosis of Type 1 diabetes. While a surprise, it did not slow him down as Daly was behind the wheel less than a week later and went on to take home the 2006 World Karting Association Grand Nationals title. He progressed to car racing in 2007, and has continued to thrive in the sport he loves – finding success in both the and international open-wheel ladder systems. Daly has competed in over 60 Indy car races over the last seven years.